The group works on problems ranging from classical to quantum gravity, with a current  focus on the latter.  A quantum theory of gravity must merge  General Relativity with Quantum Theory, and has the potential of resolving some of the fundamental puzzles about our universe, like dark energy and the black hole information puzzle, as well as the singularities of General Relativity.  Two different approaches to this problem are currently being pursued at RRI: (a) Loop Quantum Gravity which generalizes standard quantization techniques to a context in which there is no fixed spacetime geometry and hints at a discrete fine structure underlying the continuum classical theory of General Relativity, and (b) Causal Set Theory, where the causal structure of spacetime is quantized rather than the metric, giving rise to a fundamental spacetime discreteness which is nevertheless manifestly covariant and preserves local Lorentzian invariance. 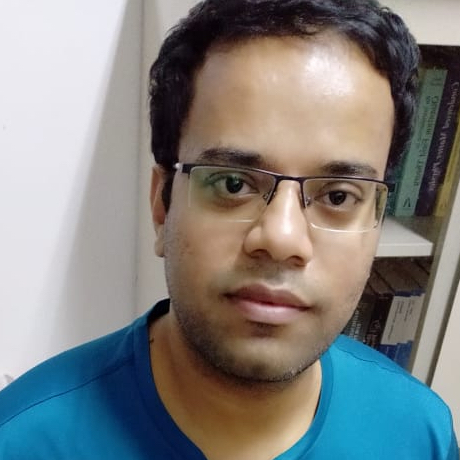 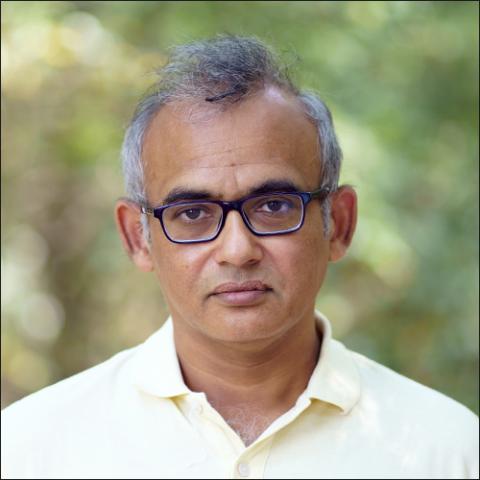 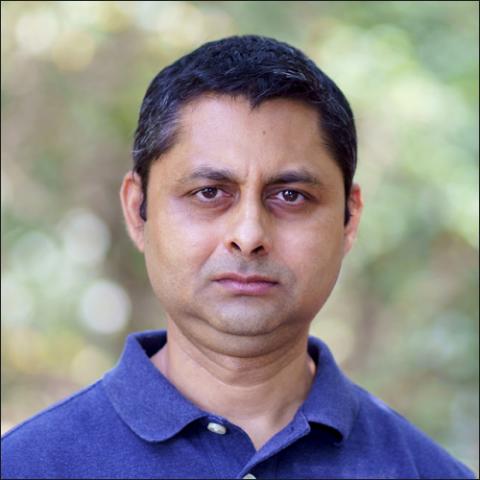 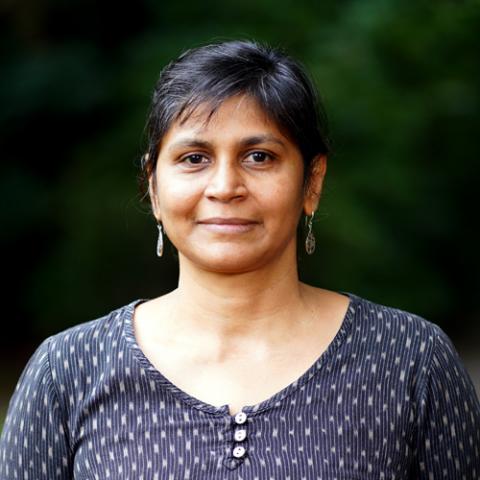 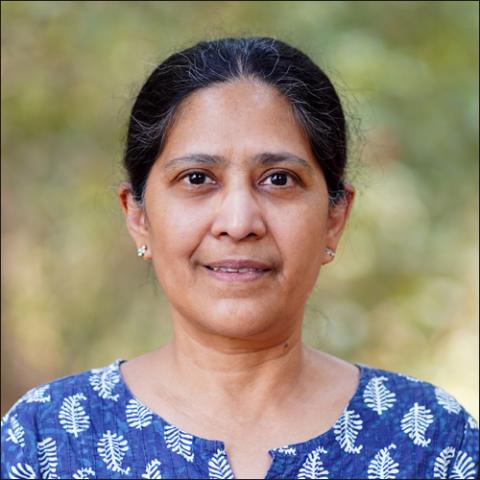 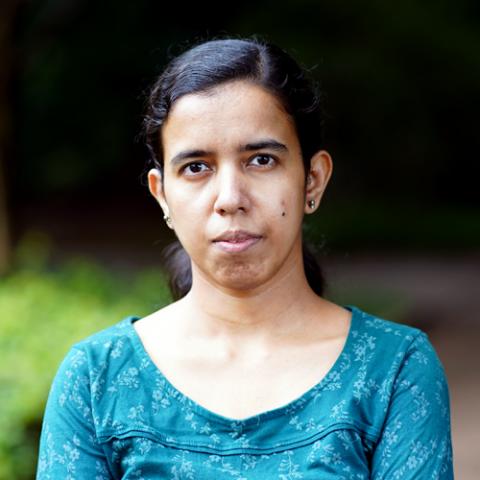 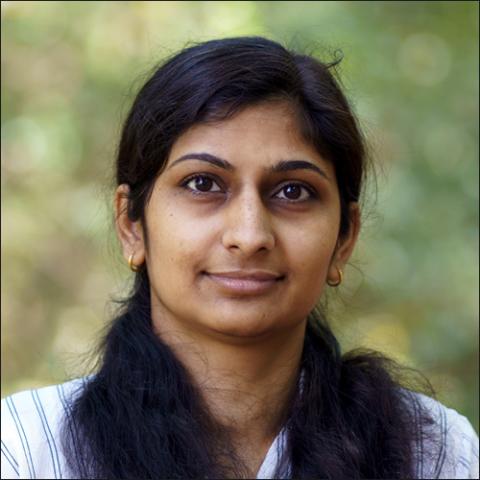 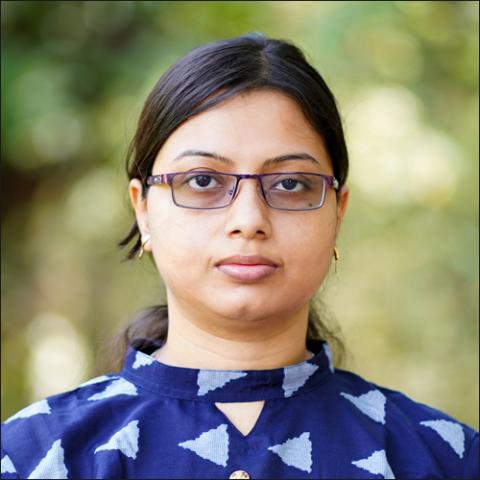 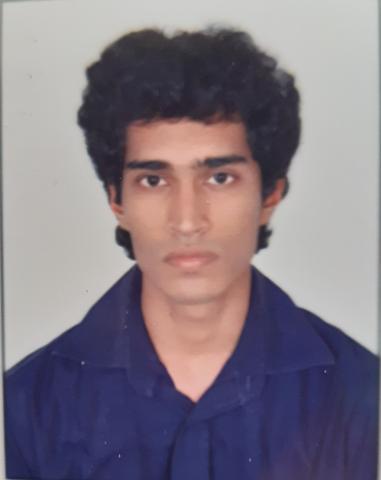 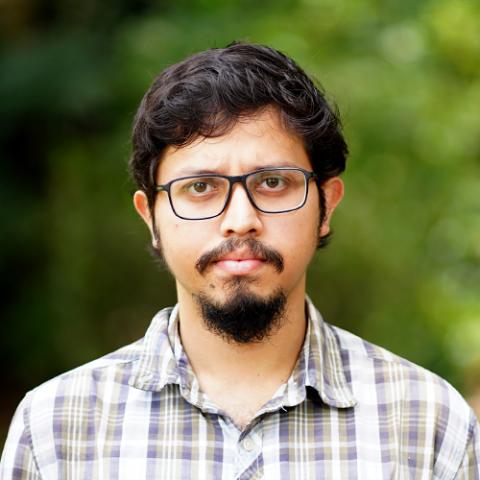 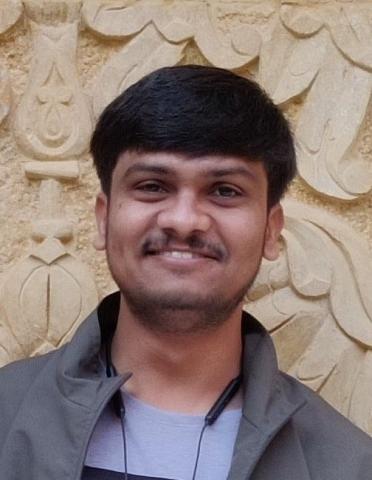 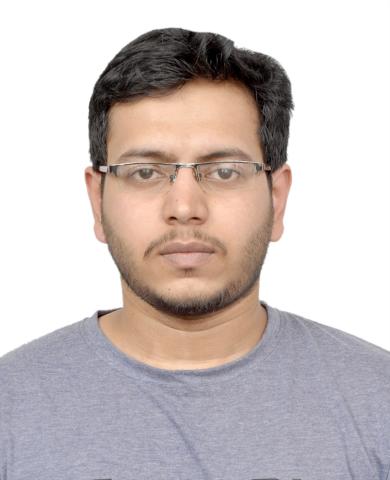 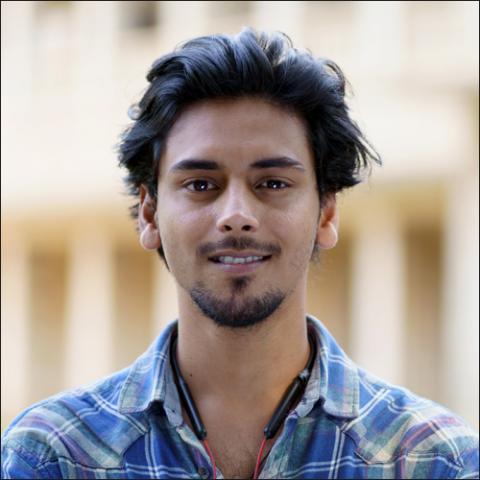 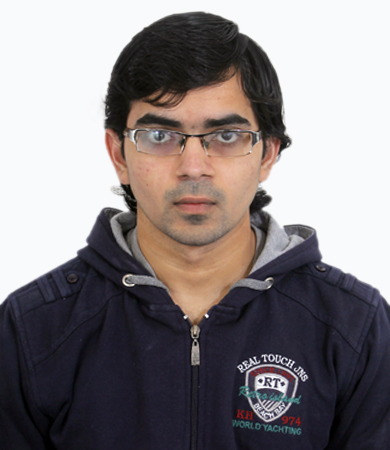 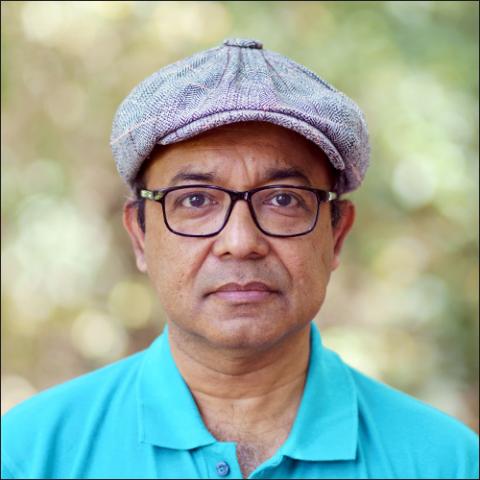 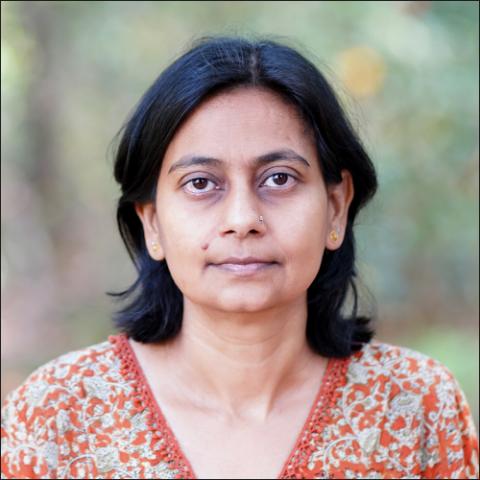 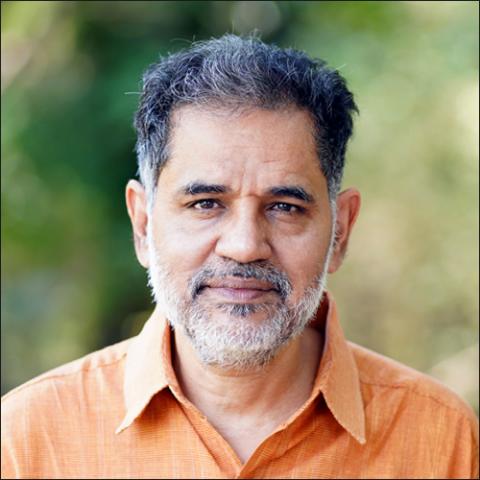 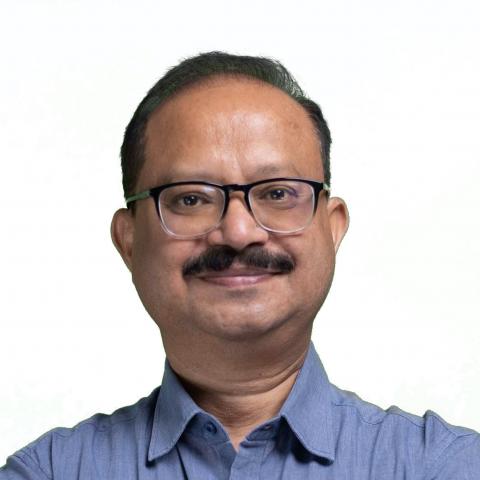